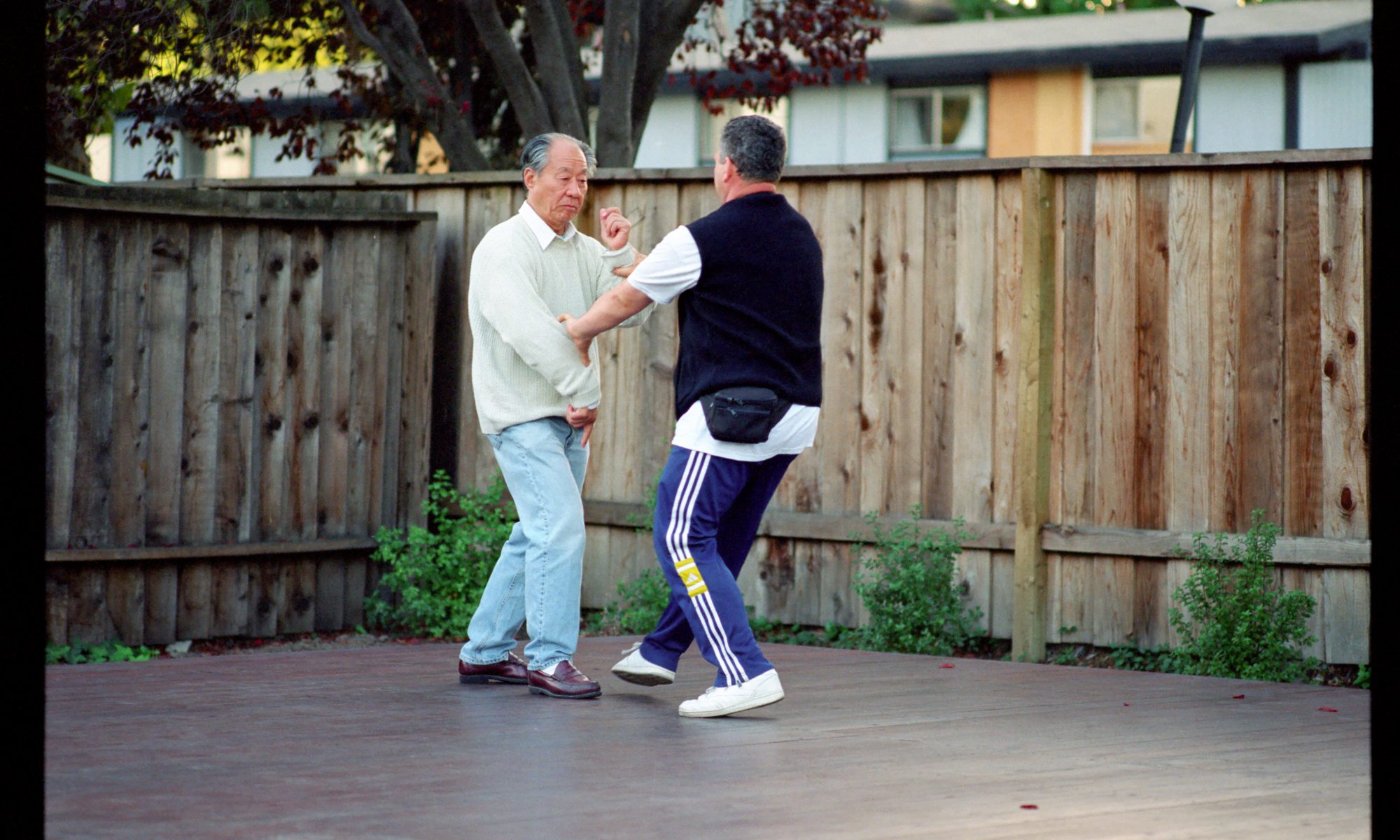 Wu (Hao) style tai chi, also known as Wu Yuxiang style tai chi, was developed in China at the turn of the nineteenth century in Yongnian county, Hebei, China, by Wu Yuxiang and his nephew Li Yiyu. Both Wu and Li were literati, and belonged to the degree holding elite class of the day.  One of the theories as to why Wu (Hao) style tai chi has not become as popular as its contemporaries, such as Yang style or Chen style, was that its founders, in keeping with their literati tradition, would only let descendents practice tai chi for their own health and self-defense, but would not let them become professional tai chi teachers.

Li Yiyu later adopted Hao Weizhen as his student.  It was only after Hao Weizhen’s rise to fame that he started teaching his style to the outside world.

In northern China, the style was spread by Hao Weizhen’s student Li Baoyu (also named Li Xiangyuan).  Therefore, the Wu (Yu-Xiang) style is also known in the north as the Wu (Li ) style, and in the south as the Wu (Hao) style.

In the 1960s, the famous tai chi scholar Gu Liuxin advocated the study of tai chi and opened the study of tai chi’s five main styles, Chen, Yang, Wu (Hao), Wu [Chien Chuan] and Sun, to the public at the Shanghai Sports Hall.  The teachers there were all famous practitioners of their respective styles. Hao Shaoru, who by then was well-known among his tai chi peers for his high achievements and talents, was invited to teach the Wu (Hao) style there.

In 1986, China held the first National tai chi Experts Exchange and Performance Meeting in Chengdu, Sichuan.  Master Liu Jishun was invited by Gu Liuxing and named one of the representatives of the Wu (Hao) style.  The other representative was Master Liu’s fellow disciple, Master Pu Gongda.

In 1988 the second National tai chi Experts Exchange and Performance Meeting was held in Guangzhou, and Master Liu was again representing this style.

In 1991, Master Liu was nominated Honorary President of the Yongnian County Tai Chi Association, Hebei Province, and represented the association at meetings and performances.

In 1995, Master Liu came to the United States and shortly settled in the San Francisco Bay Area, where he founded the Wu (Hao) Tai Chi Association and has been teaching Wu (Hao) style tai chi to the public since.